Sincerity of Effort vs Fear Avoidance – Can you spot the difference?

If you have treated patients with work related injuries, no doubt you have encountered a patient who was not giving full effort. Did you write him off as a faker, someone trying to game the system? Or did you stop to think about why he might not be giving full effort?

Would you be able to spot a patient who is self-limiting because of fear avoidance?

Let’s test your skill on Johnny, a real self-limiting patient Johnny underwent knee surgery after an accident at work. At the end of his standard outpatient physical therapy, his physical therapist had him go through a return-to-work (RTW) Physical Abilities Test. Since kneeling was an essential function of Johnny’s job, this was included in the RTW test. But Johnny refused to kneel. The PT asked him why and he replied simply, “I just can’t do it.” After some questions and encouragement from the therapist, Johnny revealed, “My doctor told me not to put any pressure on it. I just can’t do it.” So, they moved on and skipped the task. As Johnny was leaving the clinic, he dropped his pen and knelt down to grab it from under a chair.

Have you ever been in a situation like this one with Johnny? What are your initial thoughts? Do you think Johnny was faking it? Does it really matter?

If you read our previous post, you know that it is not the job of a therapist to determine if a patient is faking or not. However, as an advocate for your patient’s well-being, you want to be a cheerleader for them.

The PT in this scenario was a cheerleader for Johnny and caught him before he left. She smiled and asked him, “Do you realize what you just did?” He was confused until she pointed out that he just knelt down on his knee. Realization dawned on him that he could kneel down and he was able to finish his RTW test. In this case, Johnny had been so focused on the pain that he felt right after surgery and his doctor’s advice to stay off his knee post-op, that he was afraid to try the kneeling task. When he wasn’t focused on possible pain, he knelt down without thinking.

If a patient is self-limiting it can be very difficult to determine if it is due to fear avoidance. As with any skill, practice will enhance your ability to distinguish fear avoidance.

Keep in mind these four hints to help clue you in on fear avoidance.

Consider all the clues when evaluating fear avoidance. Be sure you document what you observe, not your opinion. Report patient comments, without bias.

Does it even make a difference if fear avoidance is the reason for self-limiting?

If you have an FCE system that tracks self-limiting behavior and that has been studied for the extent of self-limiting behavior in motivated clients, your assessment of this issue will be much more objective. If a patient self-limits on a few tasks due to fear avoidance, this will not nullify the test. A maximum level of work can still be determined. If a patient self-limits on multiple tasks, the test determines a minimum level of work that the patient can do. These determinations will be based on the data, not a therapist’s opinion.

It is important to identify when a patient is not giving full effort due to fear avoidance. In these cases, graded work (easy to harder) builds confidence and keep patients focused on a positive outcome.

The therapist’s job is to help patients see that recovery and returning to work is in their best interest and help get them there. Part of getting the patient back to work means the therapists must pay attention, withhold judgment, be supportive and encourage where necessary. Being empathetic goes a long way toward building trust and helping your patient achieve a safe and productive return to work status.

Interested in learning more about how to deal with patient self-limiting behavior?

Need an FCE system with the consistency of effort built-in? Contact ErgoScience. 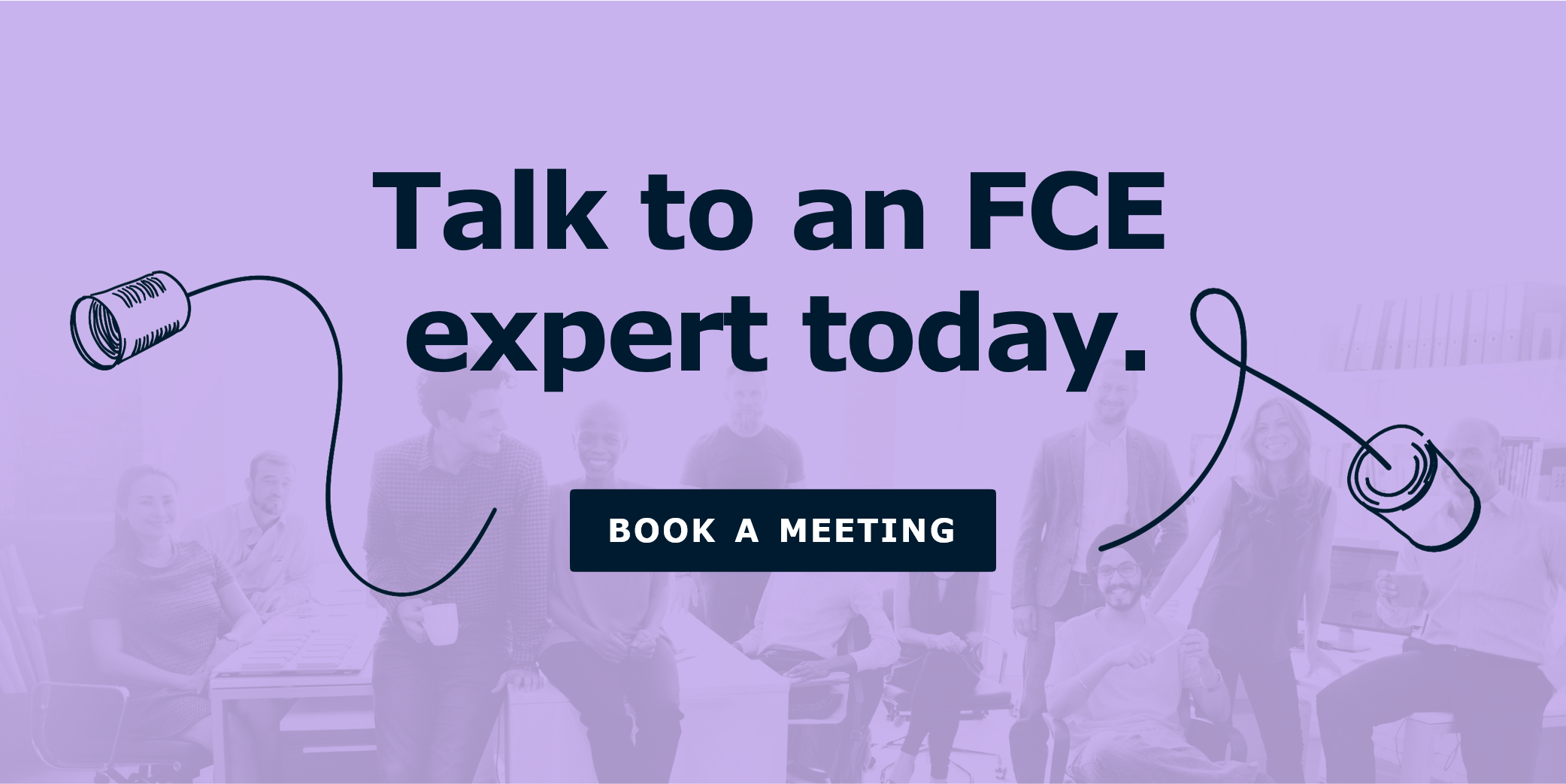 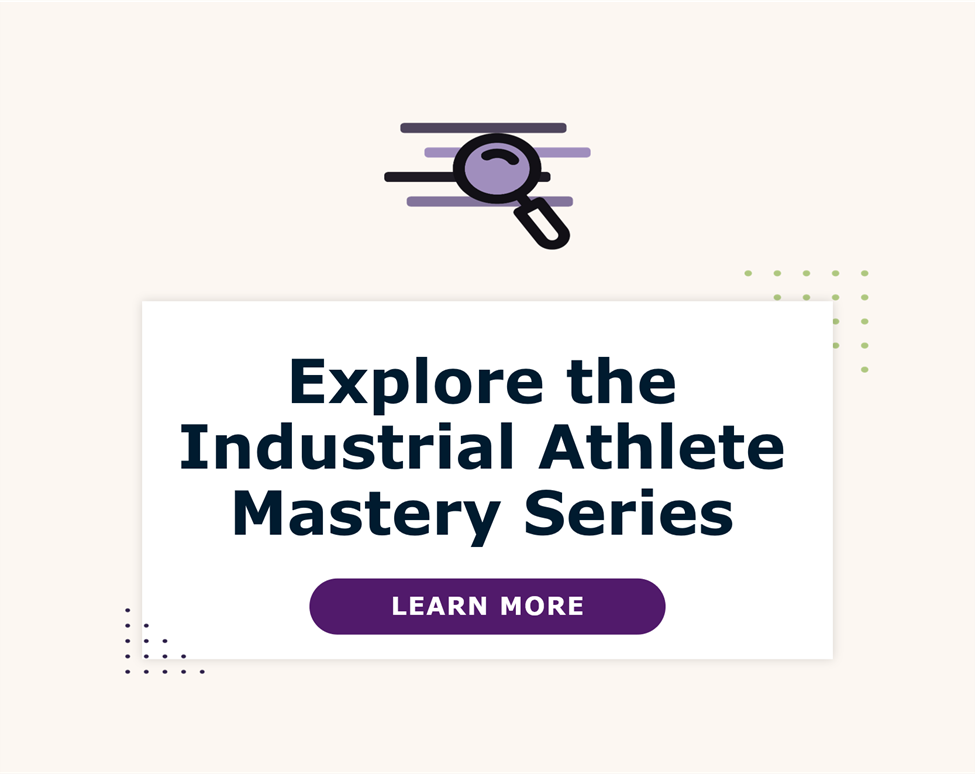